Violators of Mask Order will get $250 Fine

Not wearing a mask in compliance with Abbotts order?

"According to Turner, Houston police have been instructed to start issuing warnings for the first violation and then citations for the second violation in August, after first responders are being impacted. He said violators will be cited a $250 fine." "The Houston Health Department is reporting 1,104 new COVID-19 cases, bringing the city’s total to 50,896. The department also reported six new deaths, bringing the city’s death total to 478." 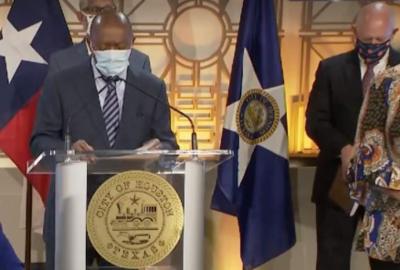 This topic was modified 2 months ago by BellaireConnect
Quote

There are still a lot of people who aren't wearing masks or don't have them over their nose. It's a simple thing to do to help slow the spread. 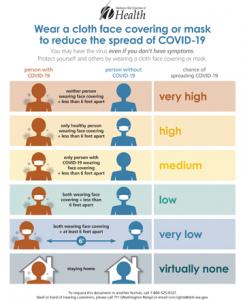