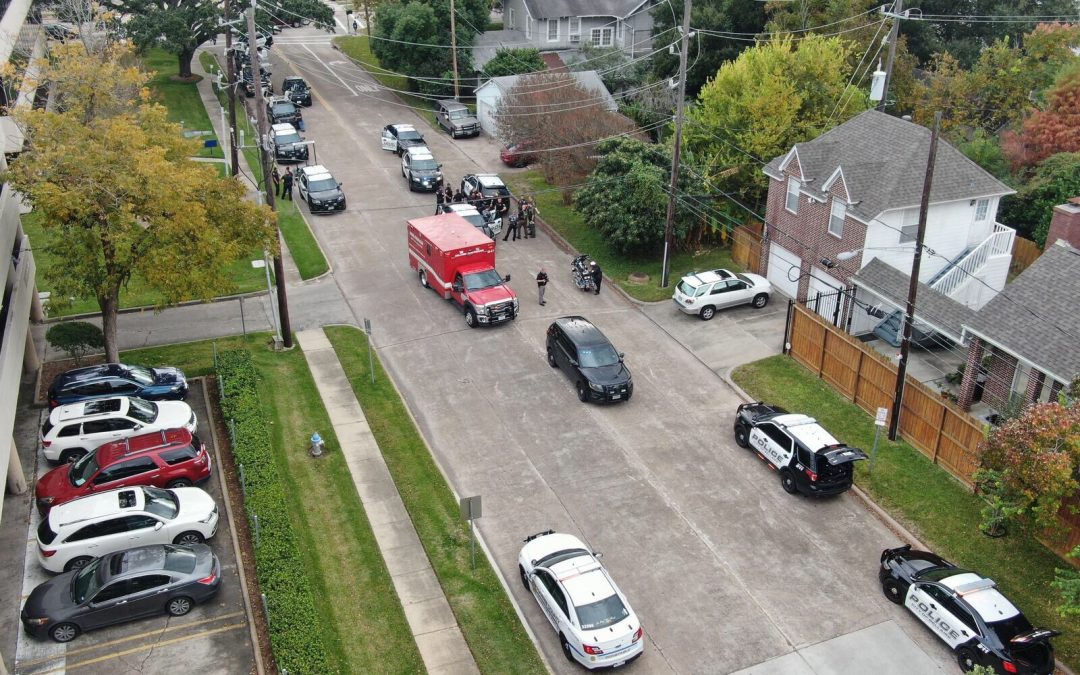 On 11/21/2019 at 1:50 pm, a Bellaire Officer approached a vehicle that had no license plates parked at 5020 Bellaire (Chevron station). The driver immediately fled on foot leaving two passengers in the vehicle. Officers located the subject in the 4800 block of Chestnut and he fled again. The subject continued to flee officers by jumping fences and hiding in backyards until 3:26 pm when he was placed in custody in the 4700 block of Bellaire.

The subject who fled was found to have (2) warrants for aggravated robbery with a deadly weapon, (1) warrant for obstructing police, and (1) warrant for theft. One passenger had multiple traffic warrants and the other was released.

Located in the vehicle was a loaded handgun and marijuana.

During the foot pursuit, multiple Bellaire Unmanned Aerial Vehicles were deployed to assist with officers searching backyards. The suspect was finally located and caught by HPD canine after he refused to exit his hiding space.

The Bellaire Police Department would like to thank all the citizens who provided information as the suspect was running/ hiding. We would also like to thank the HPD Canine Division for their timely response and capture. 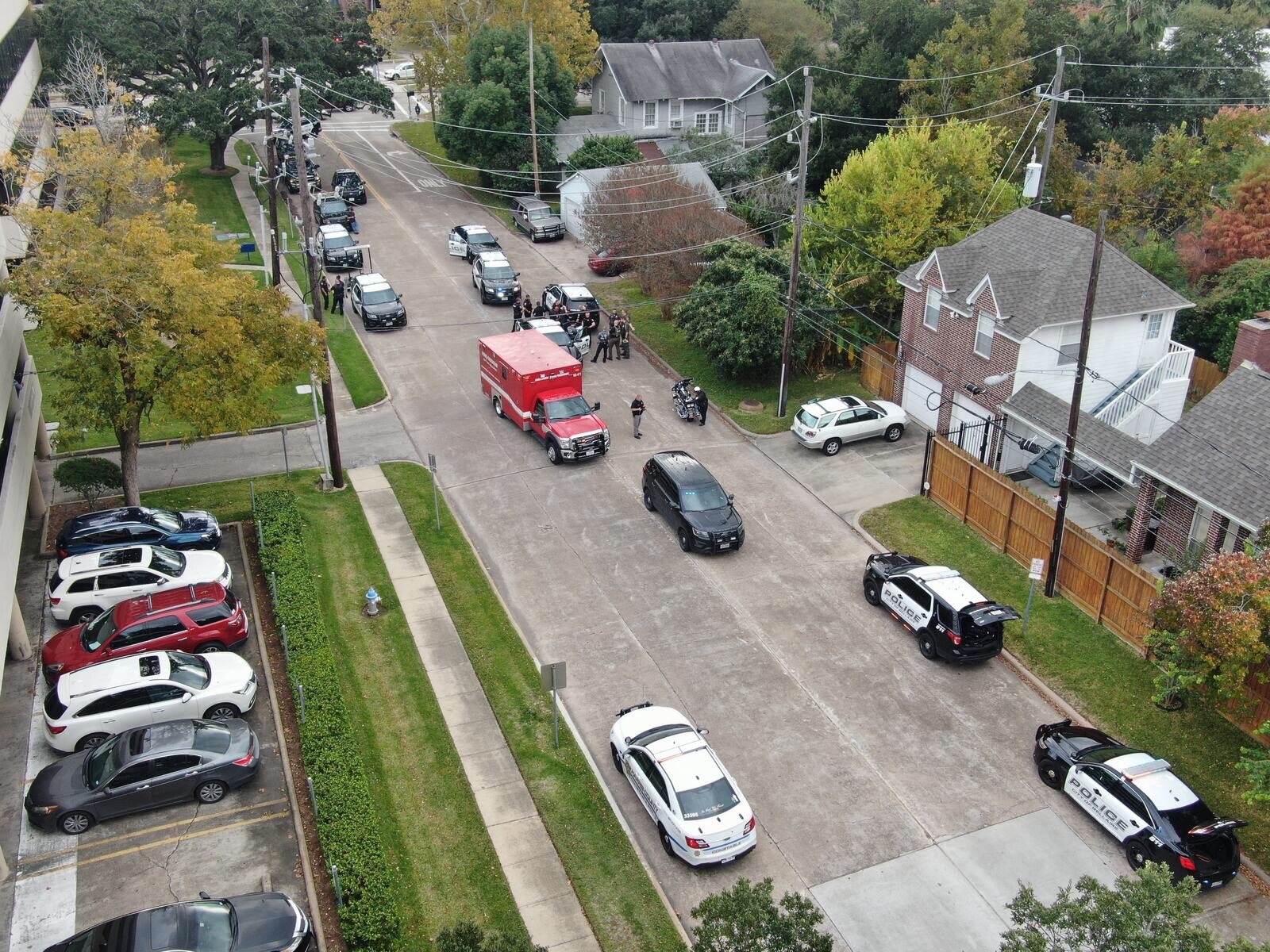