West U Police Arrest Suspects in Car Stolen in Canada

At approximately 1:44 am an officer observed a vehicle traveling in the 4100 block of Bissonnet. The vehicle displayed a license plate that was not only expired but it didn’t match the description or characteristics of the vehicle. A traffic stop was conducted on the vehicle for the violation. Upon investigation, it was discovered the vehicle’s VIN had been switched and the vehicle was reported stolen out of Canada since 2020. 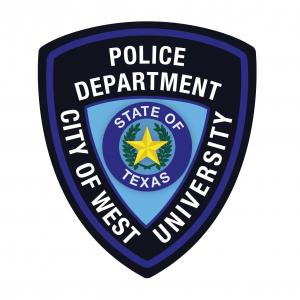