In the early morning hours of 9/13/21, the Virtual Gate Camera System alerted police to a stolen vehicle traveling in the 2900 block of W. Holcombe.

A perimeter was quickly set with the assistance of Southside Place Police Department and Bellaire Police Department. In addition, a Houston K-9 Unit was called to the scene and a search for the suspect was conducted. After approximately a minute of searching, the K-9 Unit alerted officers to the suspects location. The suspect immediately surrendered to police and was subsequently taken into custody without incident.

The suspect, Richard Gruver, was charged with Unauthorized Use of Motor Vehicle. The suspect does have extensive criminal history to include the following: 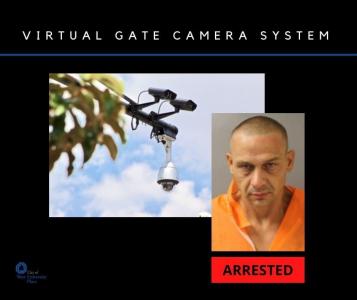 This topic was modified 9 months ago by BellaireConnect
Quote